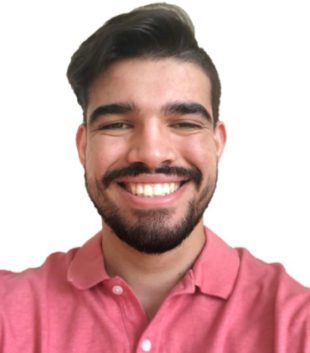 Jon was born and raised in Boston, Massachusetts, where he attended Acton Boxborough Reginal High School. After High School he attended the University of Rhode Island, where he graduated with a Bachelor of Science in Health Studies and served on the Philanthropy Council of Zeta Beta Tau Fraternity.  Post-graduation he worked as an administrative assistant in the physical therapy field, where he supported patients and therapists. Recently, he decided to shift his focus on financial services and began working with Global Wealth Advisors in June of 2020.

Jon Silva grew up playing soccer and basketball and still enjoys both watching and playing pick-up sports whenever he can. Outside of the office he enjoys cooking, gardening, CrossFit and traveling. His favorite destination so far has been Honolulu where he spent time studying at the University of Hawaii and emerging himself in the Polynesian culture. He is fluent in Portuguese and has spent summers exploring different parts of Brazil. He is eager to travel to new destinations and continue to immerse himself in new cultures and cuisines.