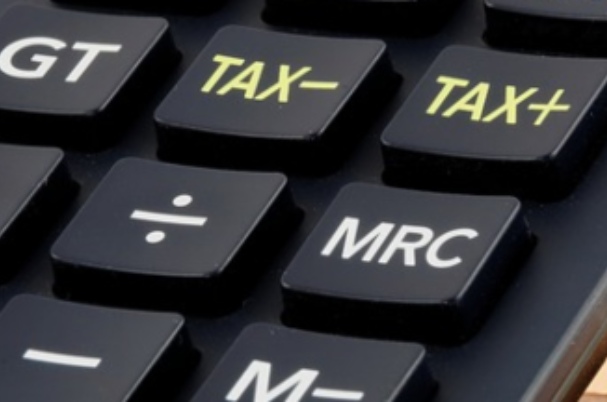 As a rule, annuities provide the contract owner with certain tax features, such as tax deferral. But as with every rule, there are exceptions. To help avoid costly tax mistakes, be sure to discuss the annuity traps outlined below with your financial advisor.

Exchanging or annuitizing a deferred annuity

Structuring distributions as a series of substantially equal payments would also qualify for the exception. Additional exceptions include withdrawals due to death or disability. As with IRAs, periodic payments must continue to age 59½ or for five years, whichever is later.

For certain annuities, you may be able to claim a loss on your tax return if you receive a lump-sum distribution that is less than the annuity’s cost basis. To claim the loss, you must itemize deductions on Schedule A (Form 1040). You must also show the loss as a miscellaneous deduction subject to the 2-percent-of-adjusted-gross-income limit. The value of the deduction may be diminished if you:

Note that a surrender charge is not considered a loss.

Beware of buying more than one annuity from the same insurance company in the same calendar year. Under the “aggregation rule,” all annuity contracts purchased by the same policyholder from the same insurer during any calendar year must be aggregated and treated as one contract. This can result in unexpected taxes. This rule prevents the policy owner from accessing basis in one contract until the gain from all contracts is recognized.

The aggregation rule does not apply if you buy annuities from two different insurance companies within the same calendar year. It also does not apply to a deferred annuity and an immediate annuity purchased from the same company in the same year.

A nonqualified annuity owned by a non-natural person, such as a corporation or trust, is taxed annually; it does not enjoy the option of tax deferral. The exception is a trust that acts as an agent of a natural person. Revocable trusts and other types of grantor trusts usually qualify under this exception, as grantor trusts are effectively alter egos of the grantor for income tax purposes. Several private letter rulings issued by the IRS suggest that a trust-owned annuity would be treated as tax-deferred if all the beneficiaries are natural persons, but these rulings cannot be relied on for general tax guidance. This continues to be a gray area, albeit one with a favorable prognosis.

Financial plans often incorporate trusts to manage annuity assets. Although a trust may be named as the beneficiary of an annuity contract, this requires special care.

Most annuities offer three distribution options for the death benefit:

When the spouse is the annuity beneficiary, the tax law allows one additional option: the spouse can choose to step in as the owner, without having to take any distributions.

There is one important exception: if the insurance company treats the trust as an agent of the spouse beneficiary, it may allow the spouse to continue the contract under his or her name.

A gift of an annuity triggers income tax recognition for the donor, meaning that he or she will recognize all the gain within the annuity and, if younger than 59½, may incur a 10-percent early withdrawal penalty. There are two exceptions:

Note that a charitable gift of an annuity also results in recognition of taxable gain for the donor, which may be offset by a charitable tax deduction.

Using it as collateral

When an annuity is used as collateral, it will be treated as though it has been surrendered. All taxable gains will be immediately recognized by the annuity owner.

These options will be lost if the contract is exchanged.

This material has been provided for general informational purposes only and does not constitute either tax or legal advice. We go to great lengths to make sure our information is accurate and useful. We, however, recommend you consult a tax preparer, professional tax advisor, or lawyer.

Annuities are long-term, tax-deferred investment vehicles designed for retirement purposes. Guarantees are based on the claims-paying ability of the issuer. Withdrawals made before age 59½ are subject to a 10-percent IRS penalty tax, and surrender charges may apply. Gains from tax-deferred investments are taxable as ordinary income upon withdrawal. The investment returns and principal value of the available subaccount portfolios will fluctuate. Therefore, the value of an investor’s unit, when redeemed, may be worth more or less than the original value. Optional features available may involve additional fees.